The UK Government has held firm against Nicola Sturgeon’s demands on the Brexit power dispute because of fears they would give Sinn Fein a veto over UK policy.

Scotland on Sunday understands there are grave reservations across Whitehall about the concessions being sought by the Scottish Government and the potential for them to be exploited by the party formerly led by Gerry Adams and Martin McGuinness. 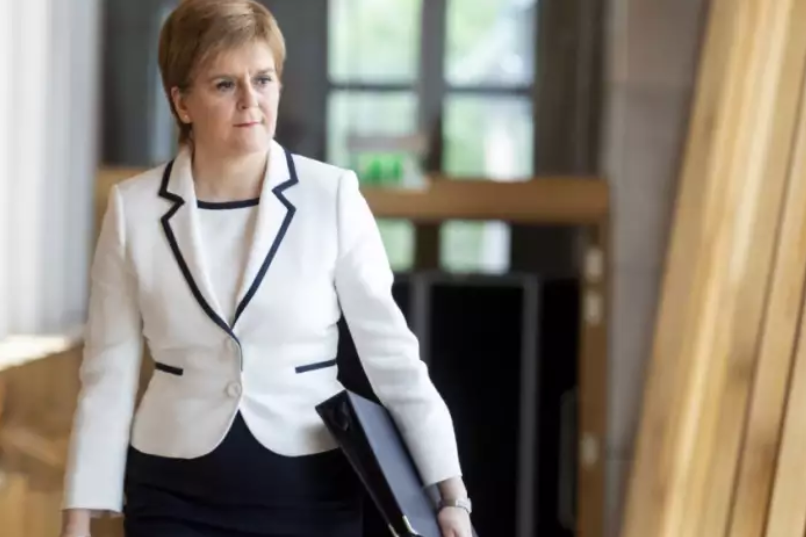 Sturgeon and her Brexit minister, Michael Russell, are objecting to the UK government’s EU Withdrawal Bill arguing that it represents a power grab from Holyrood to…