BREXIT BRITAIN should join the EFTA court which suits British values a lot more than the German and French-influenced European Court of Justice, a former EFTA court judge has claimed. 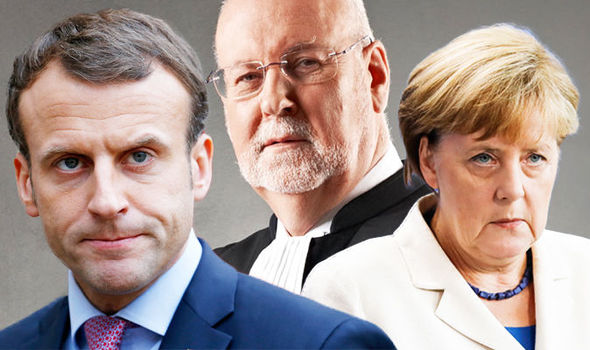 Mr Baudenbacher claimed EFTA would be a solution to Brexit for the UK insisting the court shared the same values as Britain and would allow the country to remain sovereign.

Speaking exclusively to Express.co.uk, the judge who represented Liechtenstein as a judge for the EFTA court said the door was not closed to Britain taking up the…