Moscow was the scene of two elaborate celebrations this week.

On May 7, Vladimir Putin took the oath of office in the Kremlin for his fourth term as president, describing Russia as a “country of magnificent victories and accomplishments” and vowing to “do everything to build up Russia’s might, prosperity and glory.” 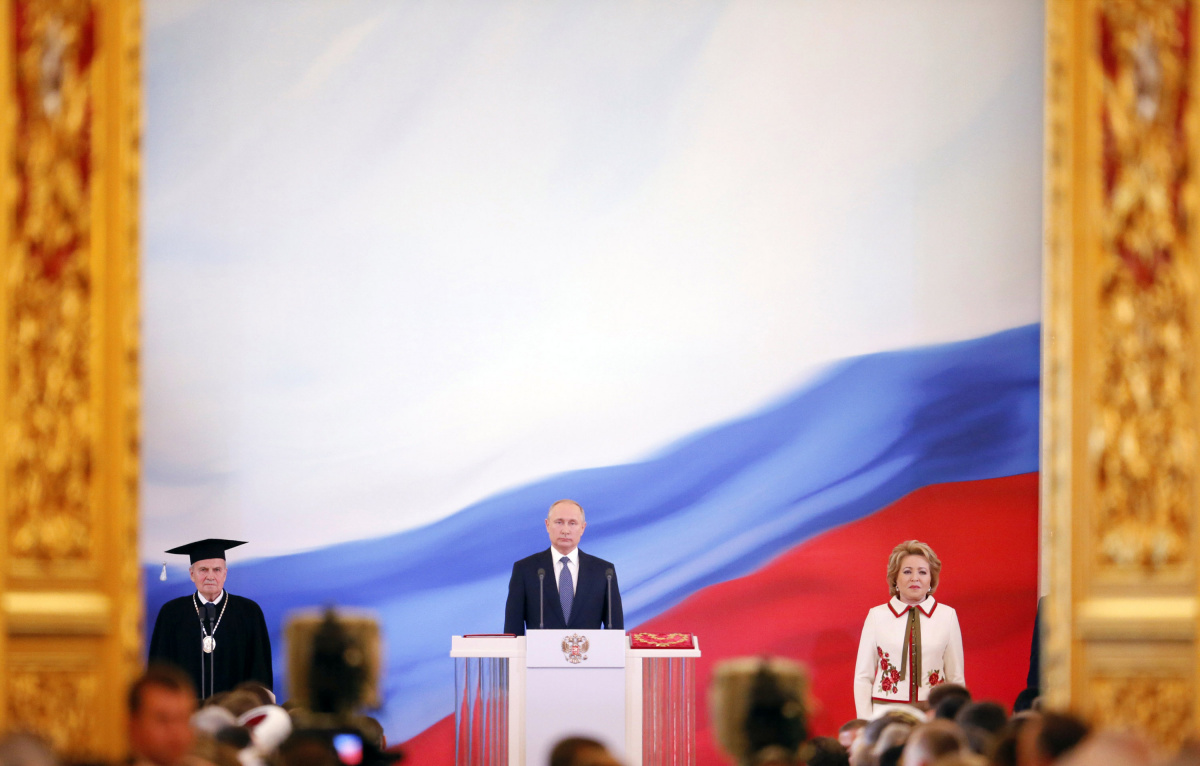 On May 9, Russia commemorated the victory over Germany in the Great Patriotic War with a massive military parade that showcased the latest hypersonic missiles, tanks and drones.