In postwar Japan, the coast guard has taken a leading role in defending maritime interests. 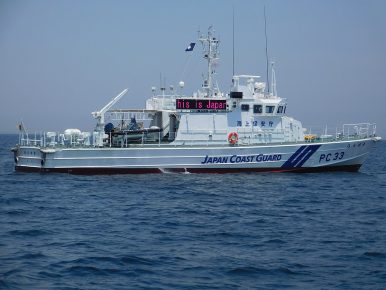 In particular, he stressed the need for the Japanese Coast Guard (JCG) to be further developed since it has significant roles in attaining his objectives and, most importantly, in promoting international cooperation by sharing Japanese values regarding a free and open maritime order based on the rule of law with relevant countries in order to realize the free and…