Iran on May 11 condemned Israel’s air raids in Syria, saying they had been launched on “invented pretexts”. 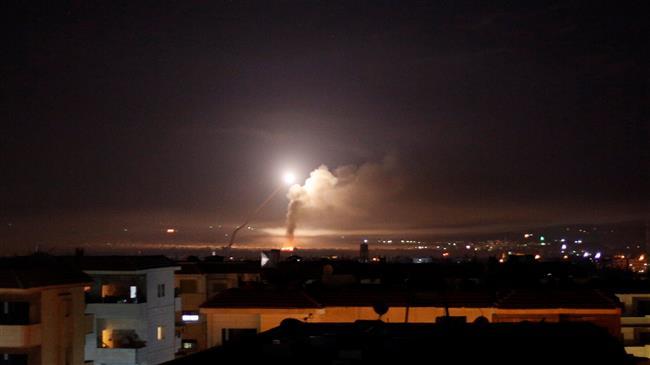 “The repeated attacks by the Zionist regime on Syrian territory were carried out under pretexts that were invented by themselves and are without foundation,” he added.

“They are a violation of Syria’s national sovereignty and territorial integrity, and contrary to international law.”

Israel claims it struck dozens of Iranian and…