Syria, Sarin and Cyprus: An Open Letter to the Right Honourable Theresa May MP, the Prime Minister of the United Kingdom

Published in Agora Dialogue at http://forum.agora-dialogue.com/ on 9 May 2018

Re: Syria, Sarin and Cyprus 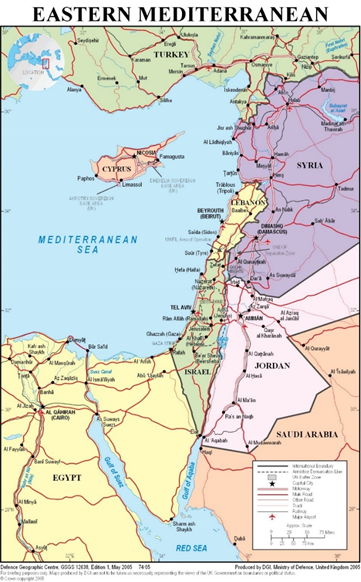 On each of these occasions, you referred to the alleged use of chemical weapons in Syria.

For instance, on 16 April 2018, you pointed to the ‘sarin attack in eastern Damascus back in August 2013’, to an incident ‘at Khan Shaykhun on 4 April last year where the Syrian regime used sarin against its people, killing around 100, with a further 500 casualties’,[6] and to the ‘horrific attack in Douma’ on 7 April 2018.

In your assessment, ‘indications’ suggested that the latter ‘was a chemical weapons attack’ resulting in ‘the victims’ being ‘exposed to a…