According to historians, the political goal of peace has never been as important as it is today.

“For example, those who considered peace to be the most important political goal in 1913 belonged to a minority,” says historian Prof. Dr Hans-Ulrich Thamer of the University of Münster’s Cluster of Excellence “Religion and Politics” before the 101st Katholikentag. 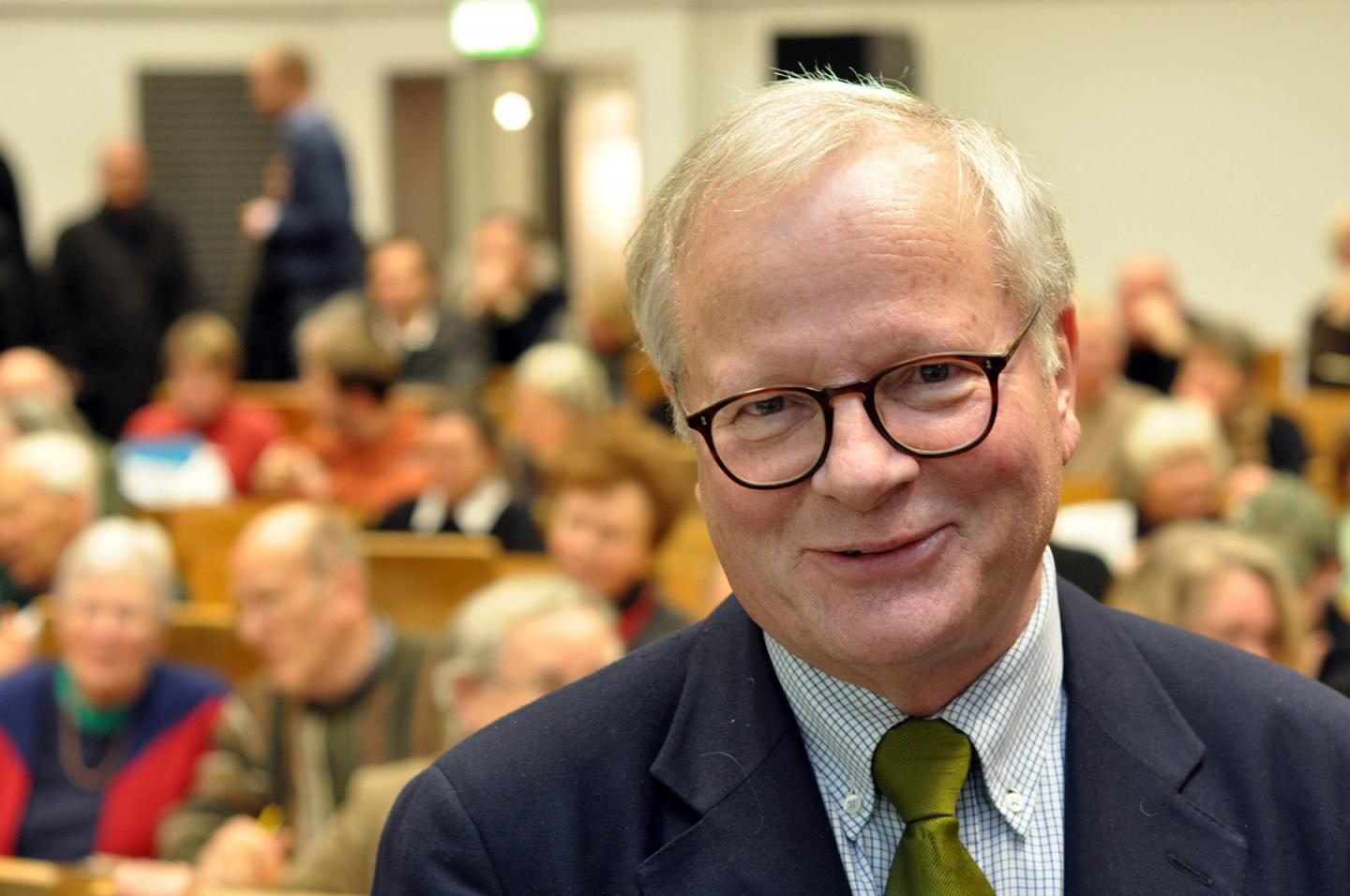 The motto of the German Catholics Day, which will begin in Münster on Wednesday, is “Search for Peace”.

“Today, on the other hand, peace is the number one expectation that the population has on politics. This is…