Fifty-two. That’s how many submissions were made to the Senate inquiry into the Government’s drug testing bill for welfare recipients, which handed down its findings this week.

The bill aims to trial drug testing for new income support recipients at three sites: Mandurah in Western Australia, Logan on the outskirts of Brisbane and Bankstown in south-west Sydney. 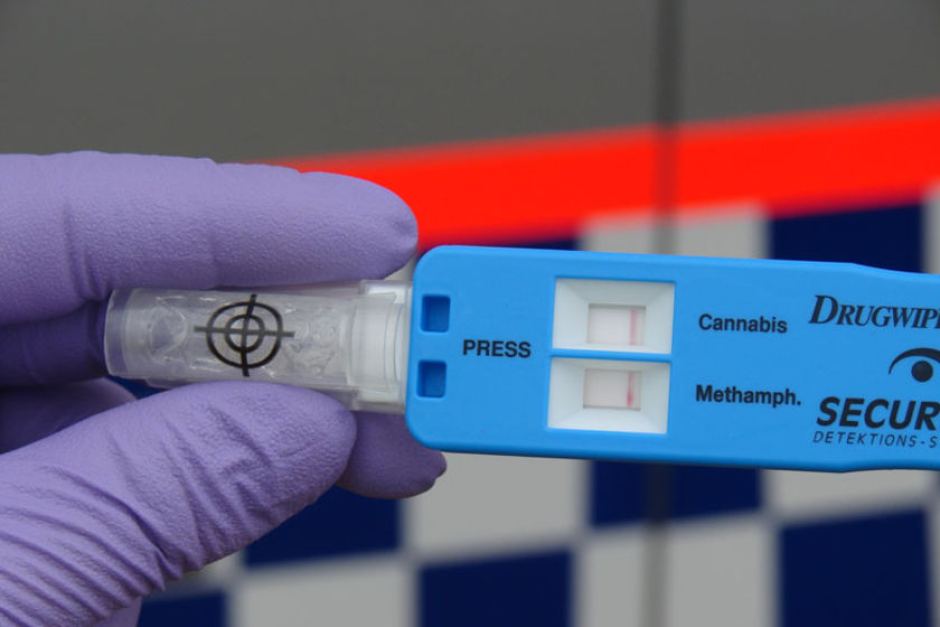 It’s estimated that 5000 people will be drug tested over two years as part of the trial.

Those who test positive will be placed on income management for the trial’s duration.

How many submissions to the…