– why is Victory in Europe Day marked on May 8 and how is it celebrated?

On May 8, 1945, German forces surrendered – but it was not the end of the deadly global conflict

VICTORY in Europe was announced in May 1945 after six years of bloody war which had cost the lives of millions across the world.

But what exactly was VE Day and what did it mean for those who had endured years of conflict? 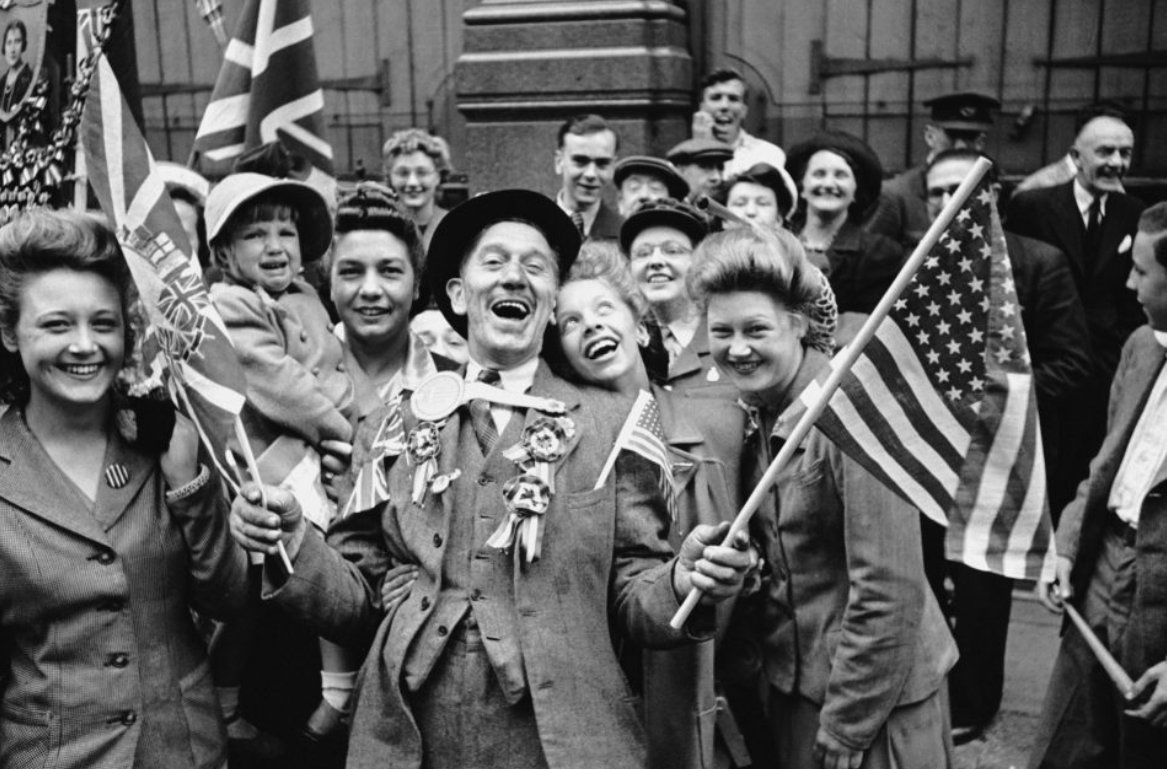 VE Day stands for  Victory in Europe Day which took place on Tuesday, May 8, 1945.

It marked the end of Adolf Hitler’s war and sparked celebrations around the world.

The day before at…