Paris/London: US President Donald Trump caused anger in France and Britain by suggesting looser gun laws could have helped prevent deadly attacks in Paris in 2015 and linking knife crime in London to a handgun ban.

In a speech to the National Rifle Association on Friday, Trump mimicked the shooting of victims in the Paris rampage and said if civilians had been armed “it would have been a whole different story.” 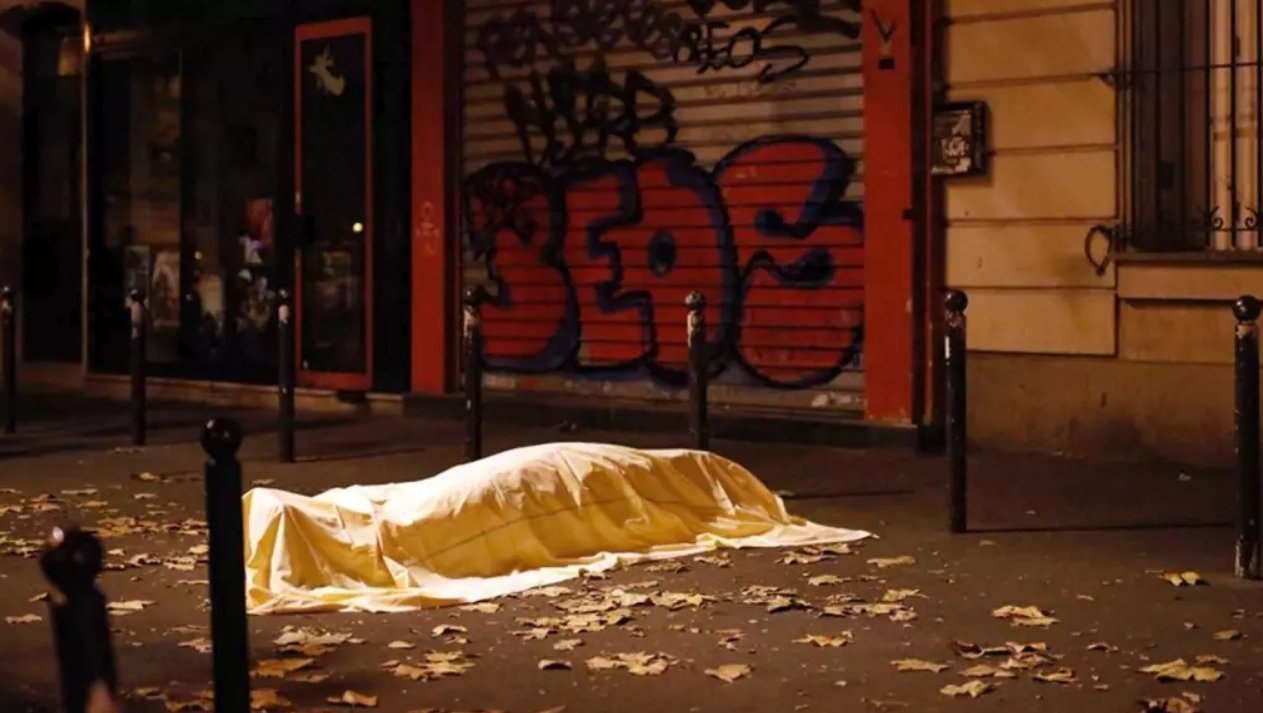 The French government issued its strongest criticism of Trump since he took office and one minister urged the leader to apologise, at a time when President Emmanuel Macron has been reinforcing bilateral ties following a…