The constitution provided for the separation of powers to save us from autocrats.

But the legislative branch undermined that.

During this administration, everyone has to be alert and watching for potential misuses or abuses of power.

Unfortunately, due to decades of executive aggrandizement and congressional acquiescence — coupled with judicial timidity — the ability to unilaterally withdraw the United States from every last treaty the Senate has ever ratified has been left solely in the hands of President Donald Trump. 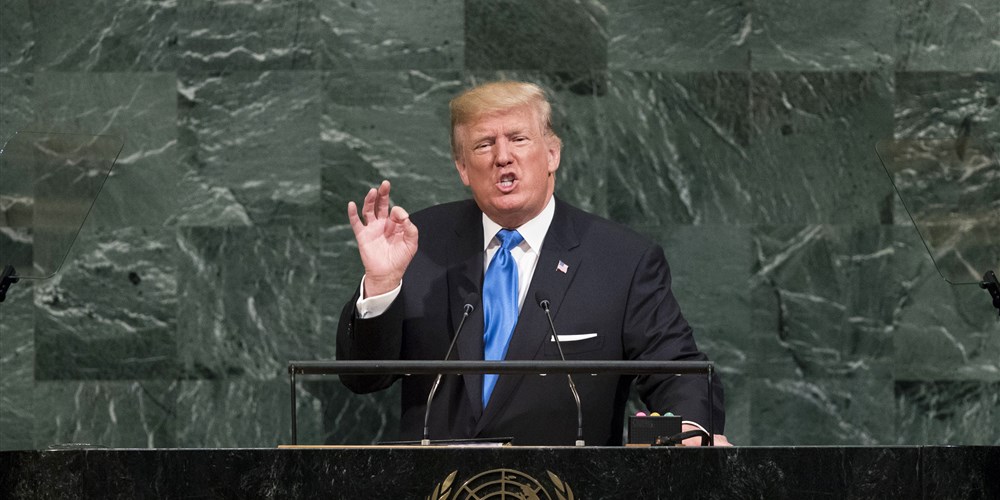 So one of these mornings, Trump could well get up very early, issue a series of angry tweets and then proceed to issue an order withdrawing the United States from the United Nations.