The Pentagon confirmed Thursday that Chinese nationals fired lasers near a military base in east Africa against U.S. military aircraft in the region, injuring several pilots. 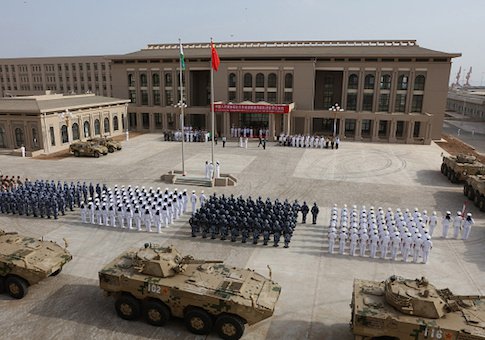 “These are very serious incidents. There have been two minor injuries. This activity poses a threat to our airmen,” White told reporters.