Canberra confirmed last Thursday that its navy would not be part of Malabar 2018, which will be held off Guam between June 7 and 15.

So this year’s Malabar drills will maintain a trilateral format, involving the naval forces of India, the United States and Japan. 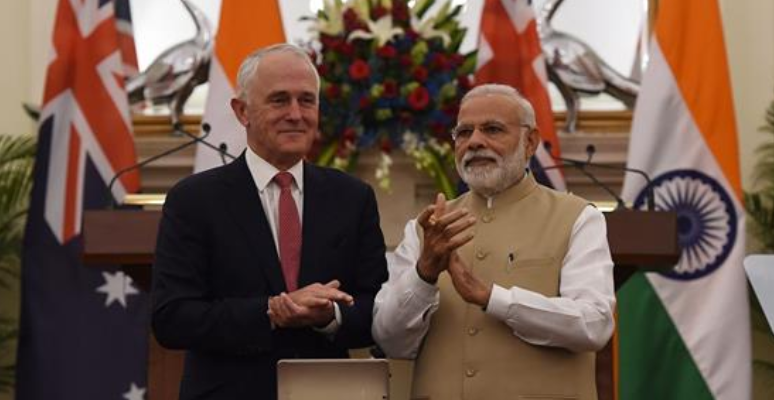 This means the project of a Quadrilateral (Quad) alliance/dialogue among New Delhi, Washington, Tokyo and Canberra to face Beijing’s military expansion in the Indo-Pacific region will likely be…

Backed by the US and Japan, Australia has tried to rejoin the Malabar exercises under Prime Minister Malcolm Turnbull, leader of a…