Even as they tussle over trade, China and the United States are entering into a more under-the-radar dispute over Taiwan.

The approval was reported by Taiwanese media outlets who cited Maj. Gen. Chen Chung-chi, a Ministry of National Defense spokesman. 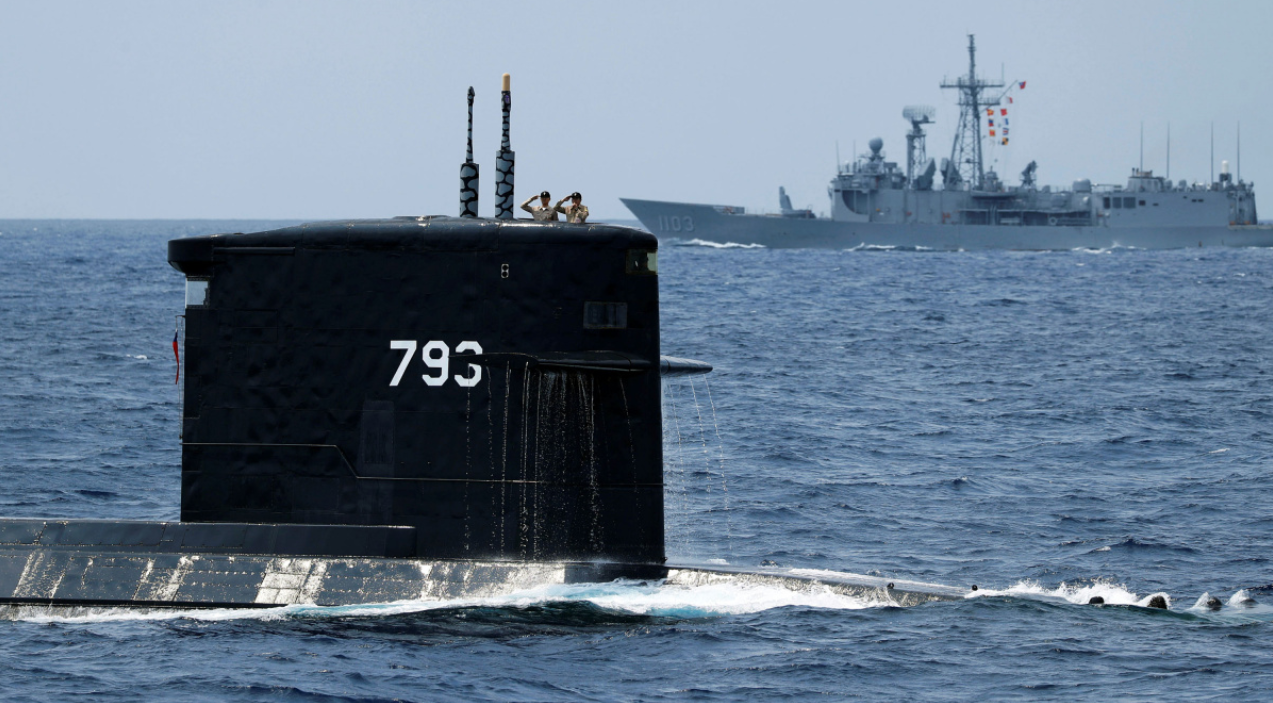 The United States itself refused to confirm the reports, according to Reuters.

Even if the United States took this step—which seems extremely likely—it is merely a first step in a long process.