For many years, Taiwan’s interests and role in the South China Sea disputes have essentially been officially ignored.

But with the election of US President Donald J. Trump and his appointment of John Bolton as National Security Advisor, its influence on and involvement in such issues may increase substantially.

Bolton in particular has a long history of supporting Taiwan’s interests.

He has urged the restoration of formal diplomatic relations with Taiwan and that Taiwan be able to join the United Nations and its various agencies and committees. 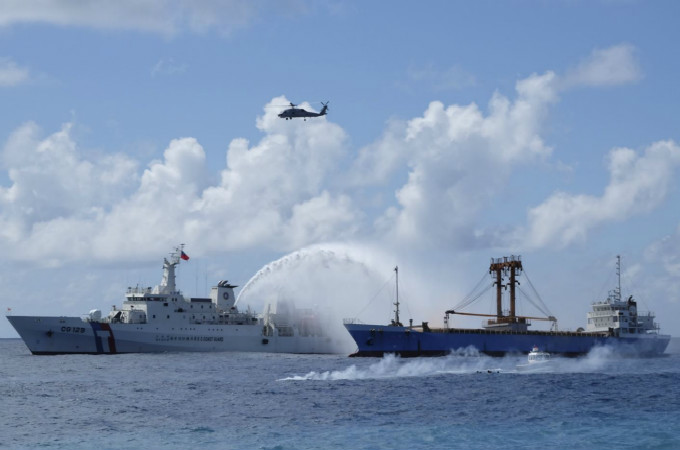 He has even suggested that the US base troops and assets there.

Since 1956, Taiwan has continuously occupied the largest feature in the Spratlys — Itu Aba or Taiping island.