FRANKFURT — One is a good customer, a military ally and an old friend, although lately its behavior has been erratic.

The other is also a good customer, and despite a few spats and some lingering mistrust, it’s getting to be a more lucrative and dependable business partner all the time.

Which side would you choose? 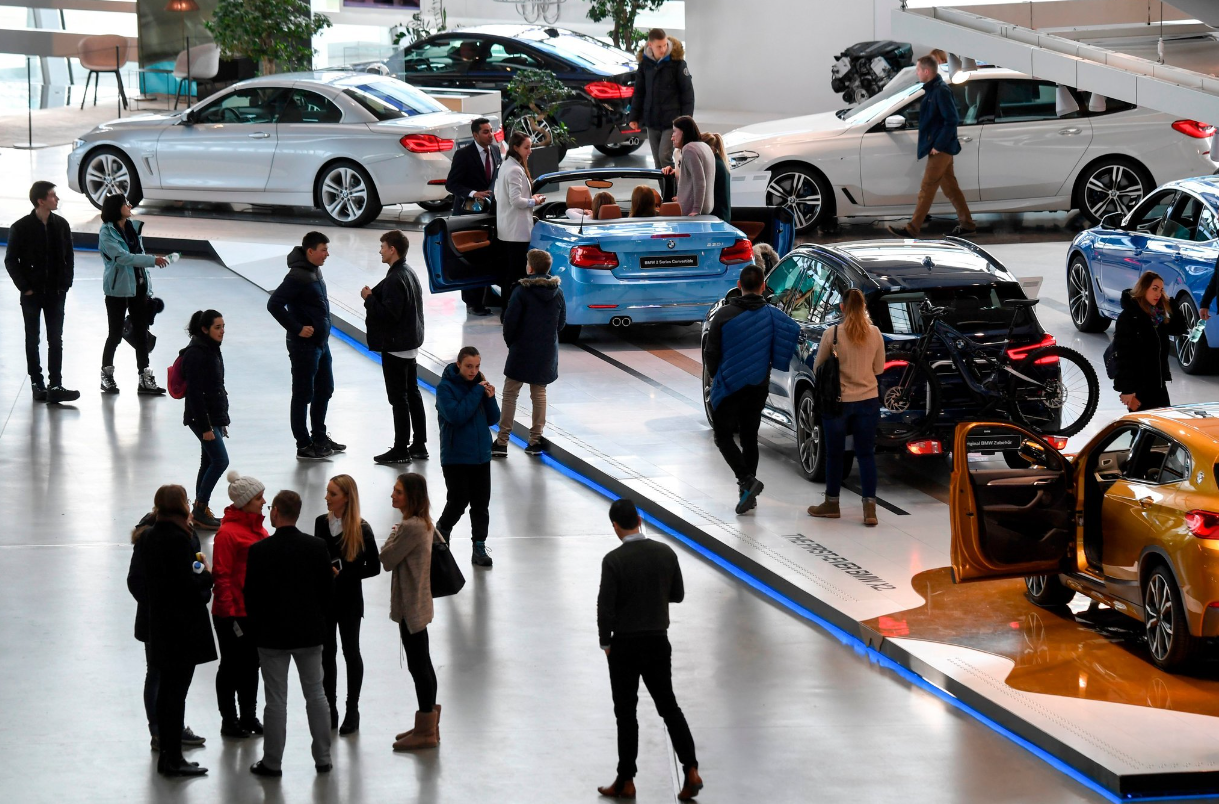 That more or less sums up the dilemma confronting Europe as it watches the escalating conflict between its two biggest trading partners, the United States and China.

The United States is Europe’s biggest market for exports like cars and other goods, not to mention a NATO ally. But China is big, too — and…