An evangelical pastor who has capitalized on opposition to same-sex marriage was in a tight presidential race in Costa Rica on April 1 against a novelist and former cabinet minister.

Fabricio Alvarado went from also-ran to leading candidate after he came out strongly against a call by the Inter-American Court of Human Rights for Costa Rica to allow same-sex marriage. 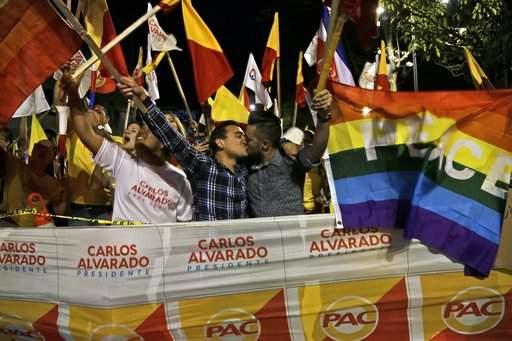 Recent polling showed the candidates – who are not related – in a…