A sudden bout of bureaucracy-building sends a strong signal to Chinese officialdom—but it’s unlikely to tackle the system’s deep-seated challenges.

Most of the attention paid to China’s annual “two meetings” of its National People’s Congress (NPC) and Chinese People’s Political Consultative Conference has understandably focused on Xi Jinping’s accession to what appears to be a lifetime presidential appointment. 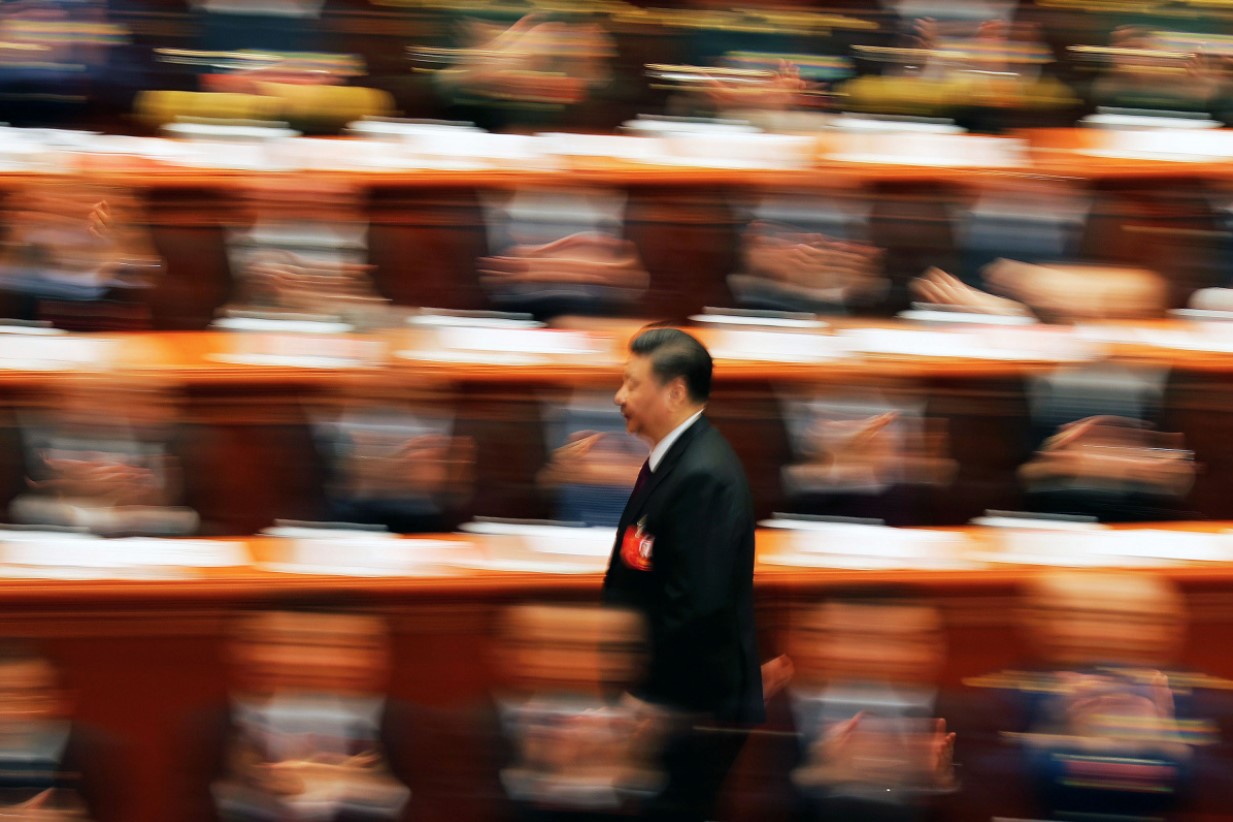 But along with the removal of the two-term limit that had limited the tenure of all top Chinese leaders since Mao, a…