It will be tempting for most critics to approach “The Female Persuasion” through the lens of the current political climate — perhaps nigh impossible for them not to. 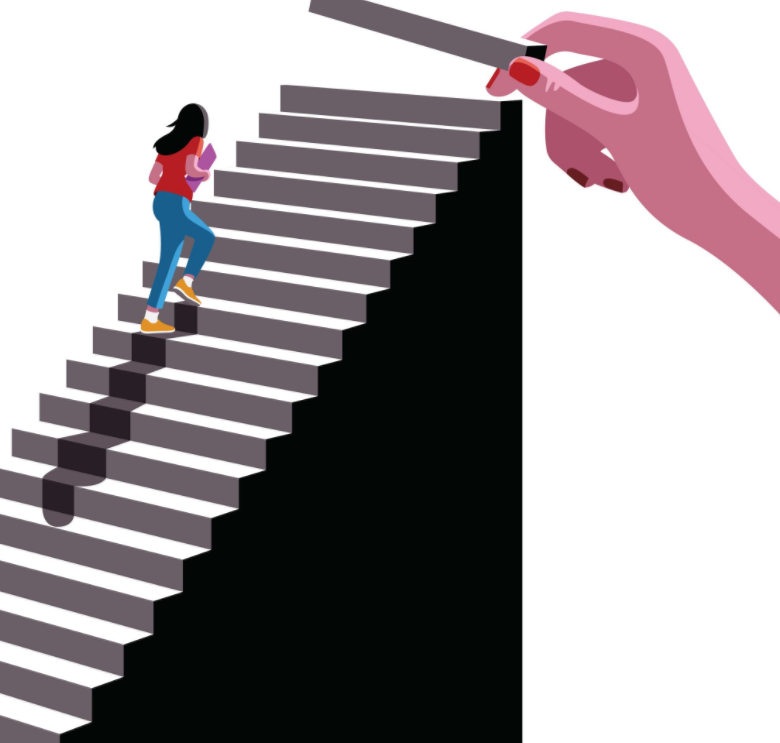 It’s as if a healthy portion of the Twittersphere were aggregated, swallowed and spit back out as the plot of a literary novel.

And who will blame these critics?

The novel’s protagonist, Greer Kadetsky — who starts the book as a faceless college freshman “absorbed…