Formal recognition would help protect those who increasingly risk their lives to defend the land, water, forests and wildlife, says the UN special rapporteur on human rights and the environment

It is time for the United Nations to formally recognise the right to a healthy environment, according to the world body’s chief investigator of murders, beatings and intimidation of environmental defenders. 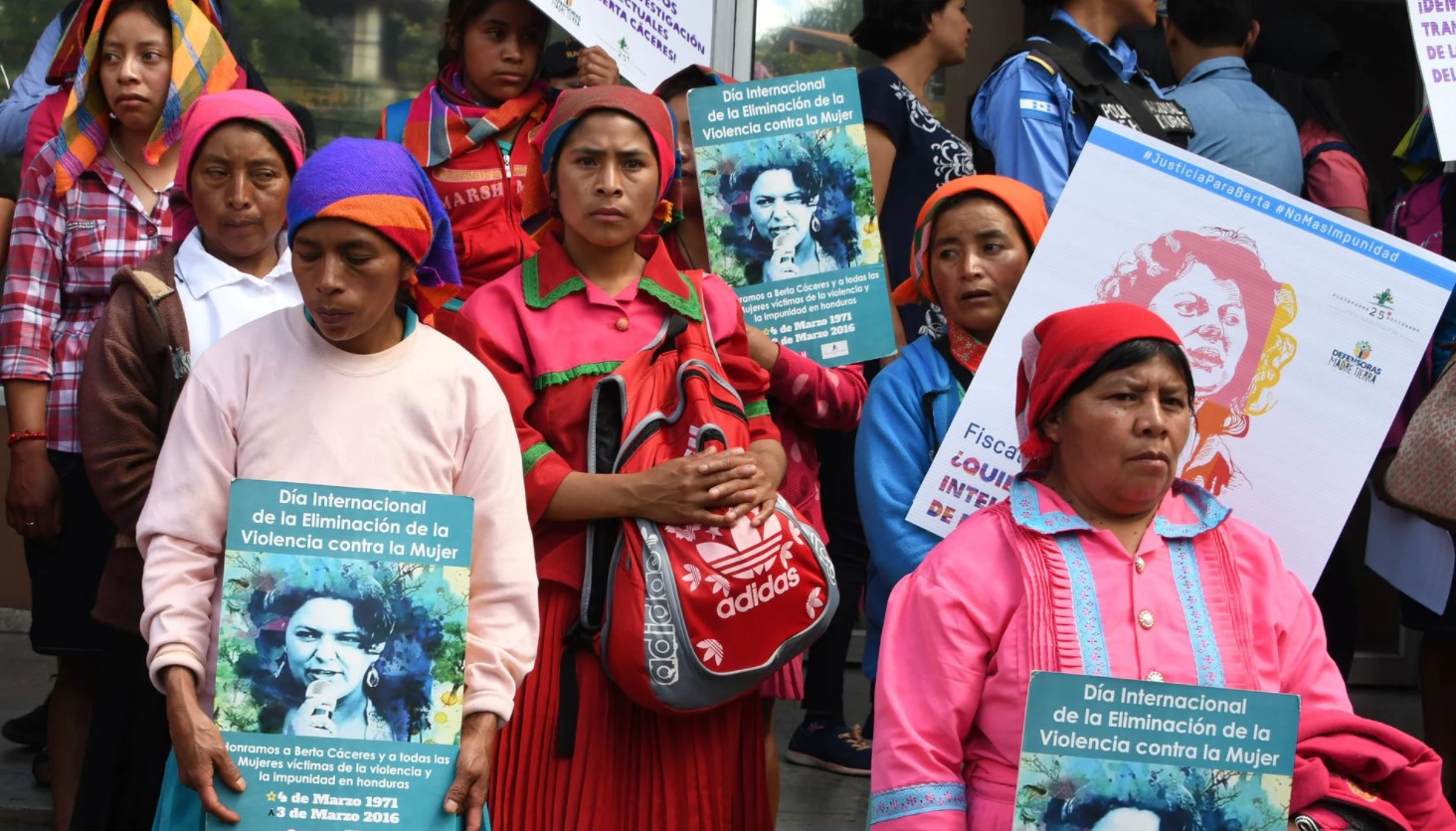 John Knox, the UN special rapporteur on human rights and the environment, said the momentum for such a move – which would significantly raise the global prominence of the issue – was growing along with an awareness of the…