Sen. Bernie Sanders (I-Vt.) says he will not endorse Sen. Dianne Feinstein(D) ahead of her primary in California.

Though Sanders has put himself in the middle of other primaries in this cycle, he’s steering clear of California, where Feinstein is being challenged from the left.

“It’s an issue for the people of California,” Sanders told The Hill. 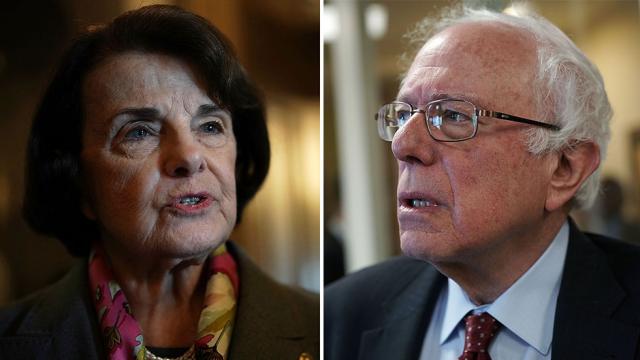 Asked if that meant he would stay out of the race, Sanders responded, “Yeah.”

While Sanders says the California race is for the people of that state to decide, on Thursday he announced that he…