Optimism is not generally thought cool, and it is often thought foolish.

The optimistic philosopher John Stuart Mill wrote in 1828, “I have observed that not the man who hopes when others despair, but the man who despairs when others hope, is admired by a large class of persons as a sage.” 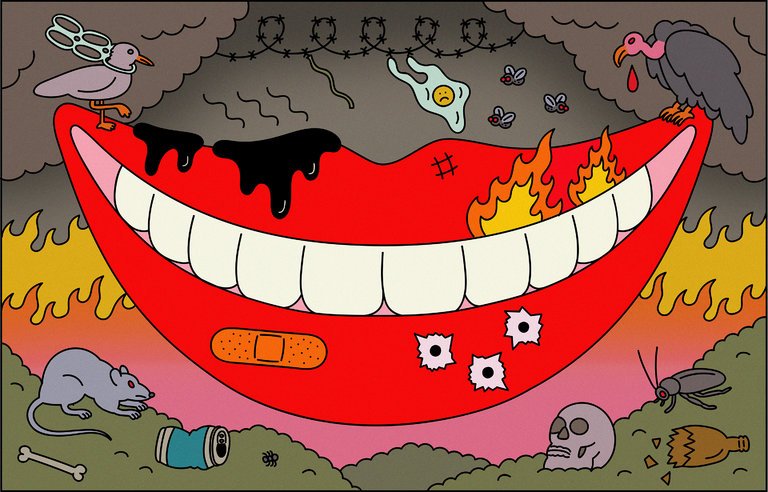 In the previous century, Voltaire’s “Candide” had attacked what its author called “optimism”: the Leibnizian idea that all must be for the best in this best of all possible worlds.