Dutch Foreign Minister Halbe Zijlstra resigned on Feb. 13 after admitting lying, triggering a political bombshell and a vote of no-confidence in the country’s prime minister

Prime Minister Mark Rutte overwhelmingly survived the vote brought by his arch-foe far-right politician Geert Wilders, with 101 MPs against and only 43 in favor. 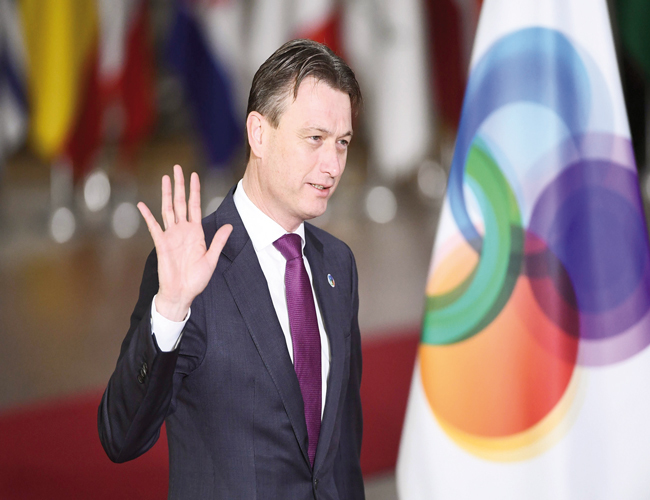 But the scandal has erupted in just a few days in the Netherlands, and threatens to undermine Rutte’s fledgling and fragile four-party coalition.