Revelations that Oxfam workers paid for prostitutes in Haiti as the organisation was supporting survivors of the earthquake in 2011, have reopened a longstanding debate about foreign aid in the UK.

Penny Mordaunt, the international development secretary, suggested government funding to Oxfam could be cut if it could not show “moral leadership”. 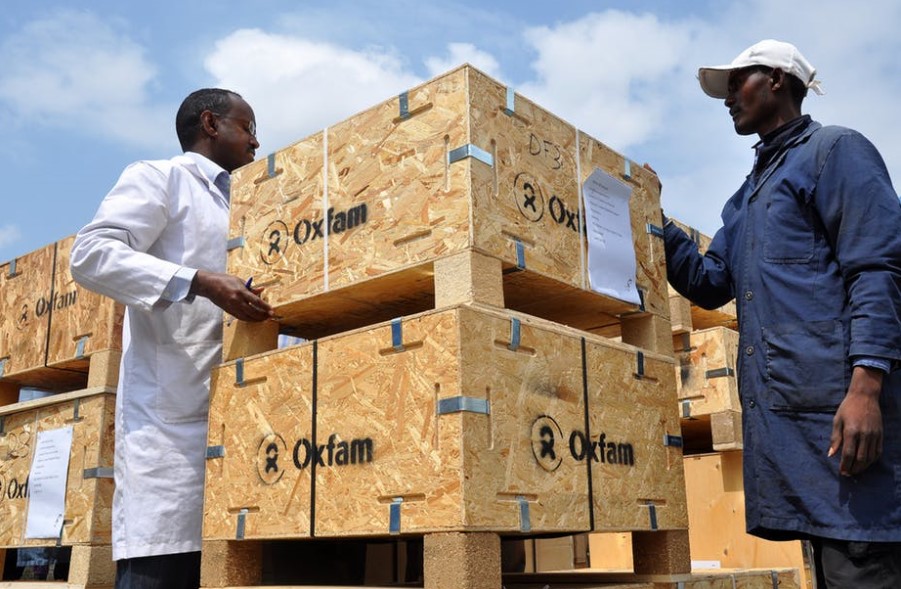 The scandal raises challenging questions about the conduct of aid workers, yet public outrage reveals a deeper problem in how British society thinks about the development industry.

Reports of sexual assault by peacekeepers in…