A ban on sex between politicians and their staff is being suggested by independent Federal MP Cathy McGowan.

Deputy Prime Minister Barnaby Joyce has insisted on his right to privacy over his relationship with a former staff member who is now expecting his baby.

But his situation has prompted a debate about the appropriateness of relationships between politicians and their staff. 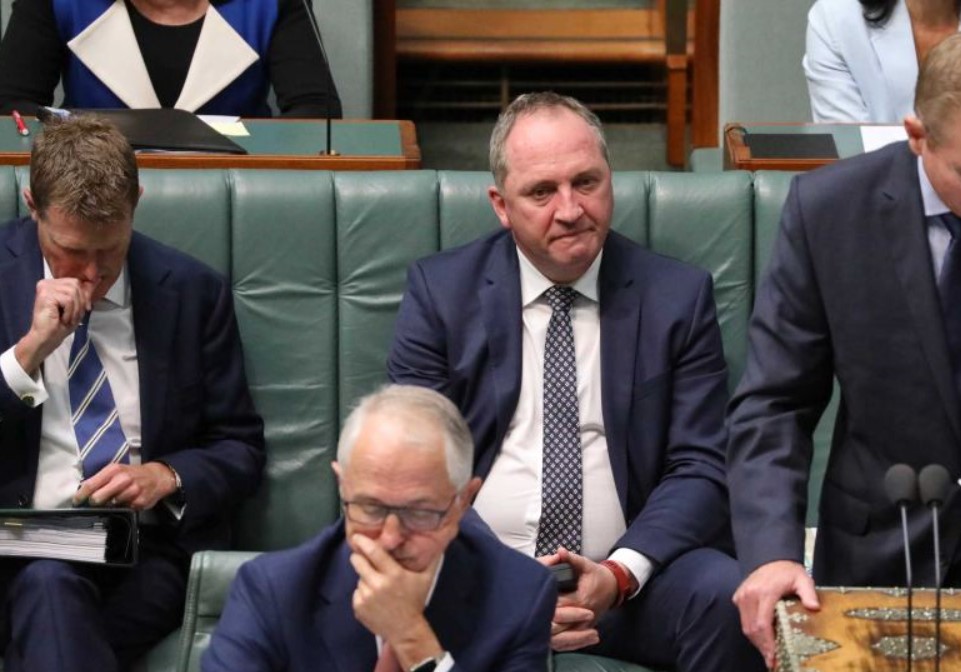 She noted that United States Congress has recently dealt with the issue.