A Rohingyan refugee living in Australia is pleading with the Australian government to grant him a travel document allowing him to speak at the European parliament about the persecution of his people. 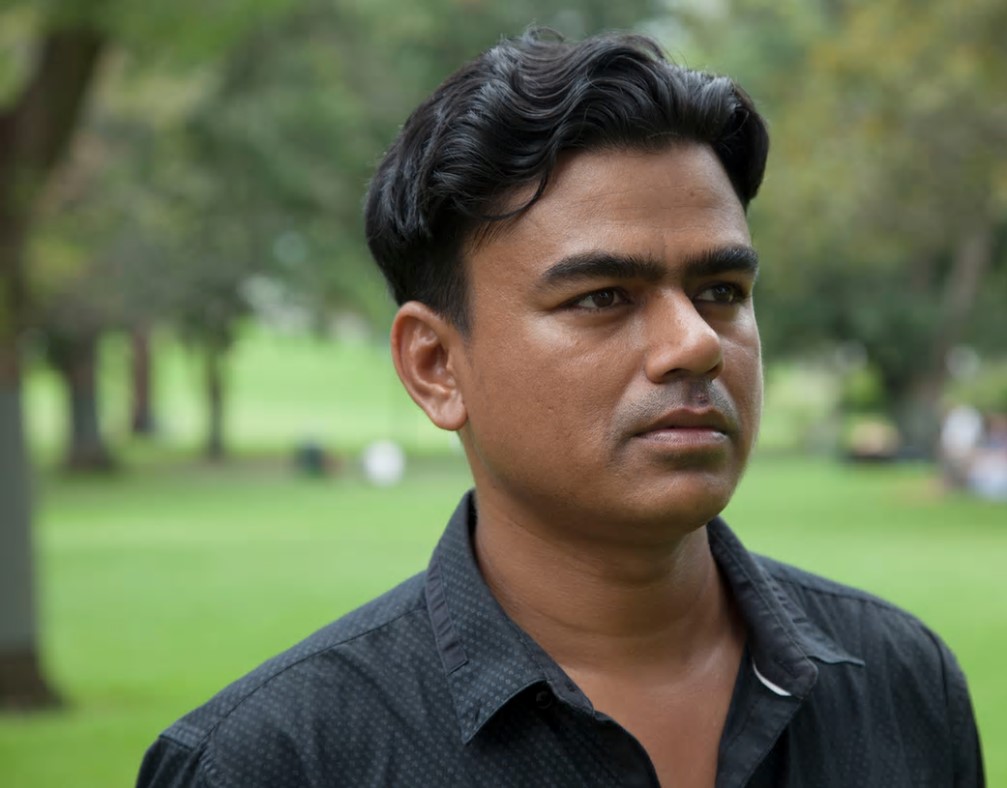 Habiburahman – who goes by only one name – arrived in Australia from Myanmar, which was then known as Burma, by boat in 2009.

But he has spent 18 years as a stateless refugee and cannot currently leave Australia. He is pleading for the opportunity to speak on behalf of the Rohingya people he says are silenced by the…