As East Asia and the world continue to turn their attention toward the escalating nuclear crisis on the Korean Peninsula, Beijing has taken advantage of the distraction to move forward its agenda of a “China Dream” of regional hegemony. 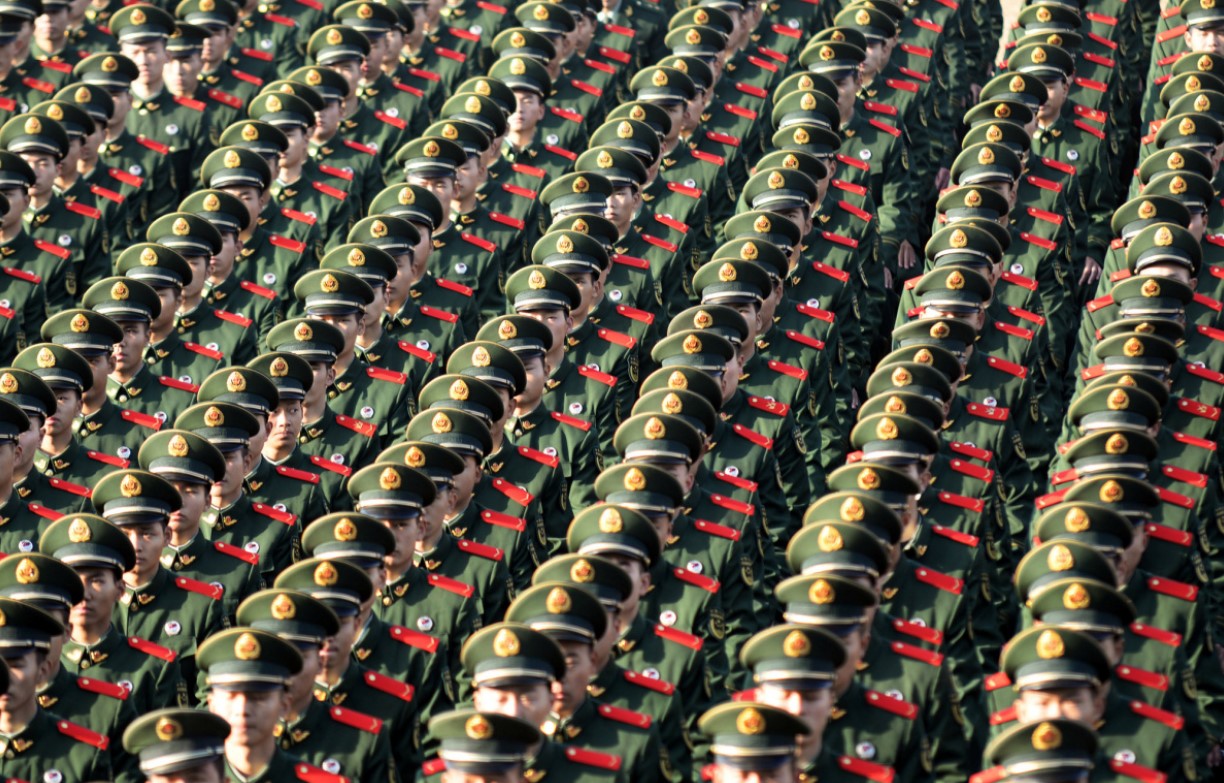 This dream envisions a China restored to what is viewed as Beijing’s rightful place of domination of the Asian continent while American economic and military power and prestige recede back across the Pacific.

Taiwan has long been the ultimate prize for Chinese military irredentists.