This year a key message from the Government is that there may be a need for restraint in tax and spending policies next year, as economic growth continues apace. 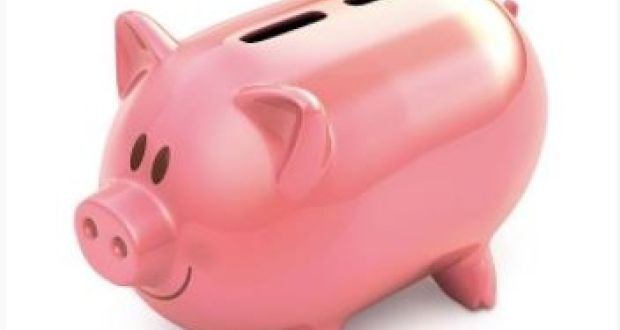 Taoiseach Leo Varadkar was at pains to point out that expected tax cuts of €1 billion could not be guaranteed in next autumn’s budget, while Minister for Finance Paschal Donohoe has said he does not want to add “fuel to the fire” of a…