On December 21, Russian President Vladimir Putinmet with Russian oligarchs at the Kremlin.

Тhe men in attendance had a combined wealth of $213bn, almost as much as the Russian federal budget.

So it was no wonder Putin wanted to meet them and assure their loyalty, especially before the presidential elections next year (even if they will be just a formality). 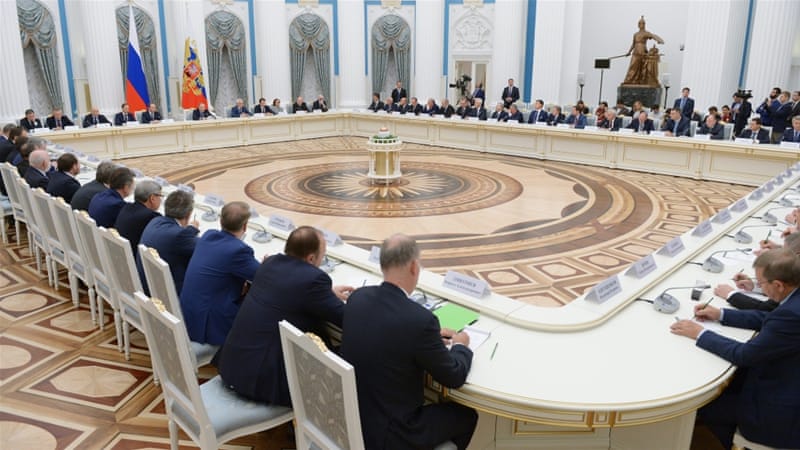 Until recently, such meetings used to happen once a year, but this one was the third in 2017.

So why all this enthusiasm for meetings at the Kremlin? For those who have been following closely the…