CAIRO — Four women in their 20s launched Nov. 25 the Mategberneesh (Don’t Force Me) online campaign in an effort to counter forced marriage in Egypt.

In the future, the campaign plans to organize live street events to increase public interaction. 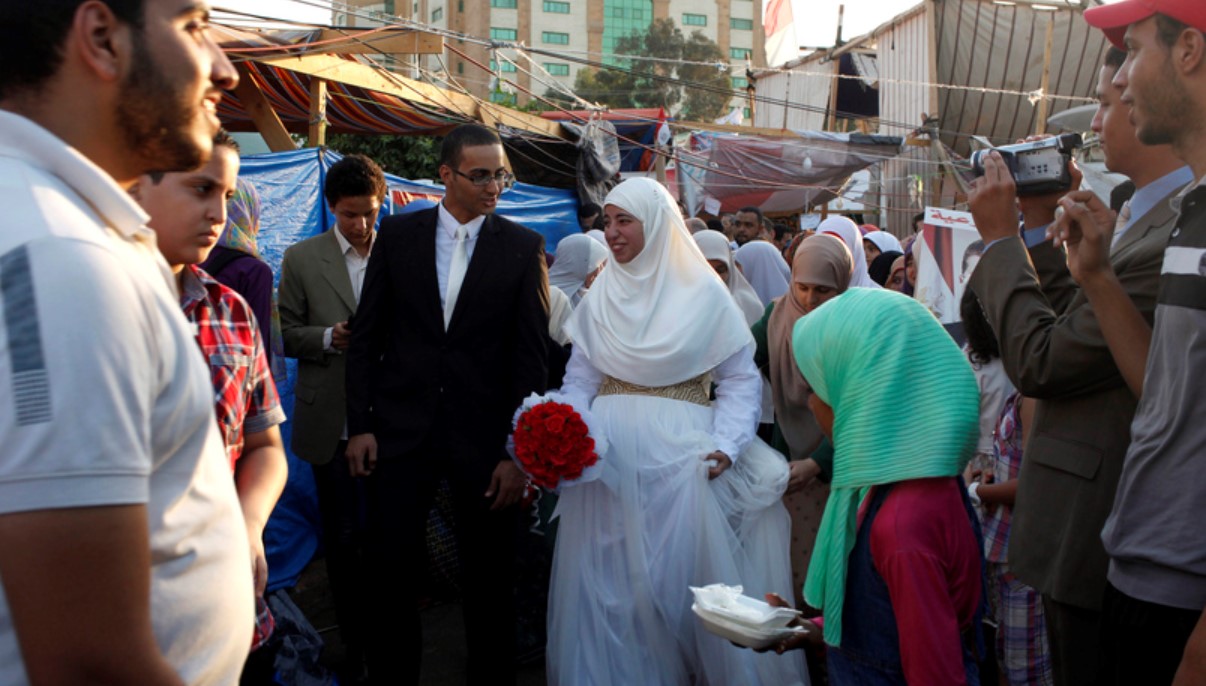 “The campaign idea came on the heels of combating violence against women, and forced marriage being one of those types of violence.

We have seen positive interaction with the campaign.

However, many women still fear talking about it and…