Drinking even moderate amounts of alcohol can damage the brain and impair cognitive function over time, researchers have claimed. 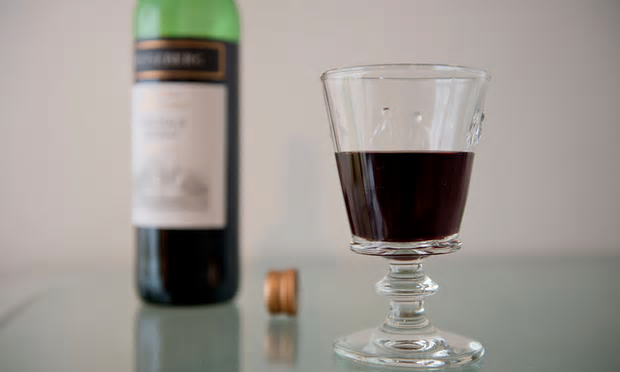 While heavy drinking has previously been linked to memory problems and dementia, previous studies have suggested low levels of drinking could help protect the brain.