Saudi Arabia, Egypt, Bahrain and the United Arab Emirates have cut diplomatic ties with Qatar, accusing it of destabilising the region.

They say Qatar backs terrorist groups including the Muslim Brotherhood. 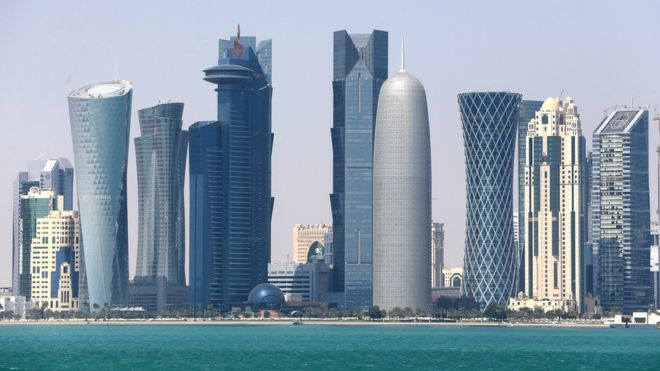