At the height of his fame, Cary Grant turned to LSD therapy for help. He later claimed the drug saved him, but did it also spell the end of his career?

In the late 1950s, at the height of his fame, Cary Grant set off on a trip in search of his true self, unpicking the myth he had spent three decades perfecting. 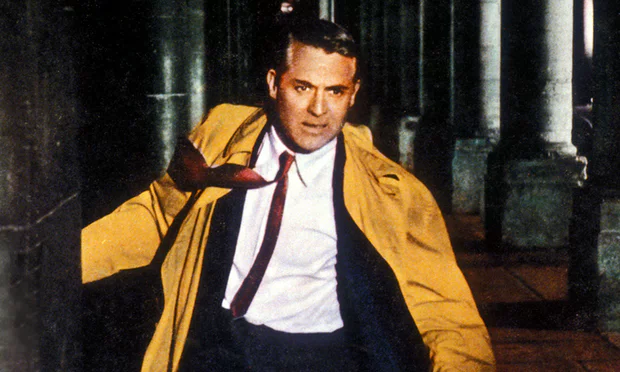 He tried hypnosis and yoga and felt that they both came up short.