Inspections have been ordered at every German army barracks, after Nazi-era memorabilia was found at two of them.

The defence ministry said the command came from the inspector general of the Bundeswehr (Germany’s armed forces). 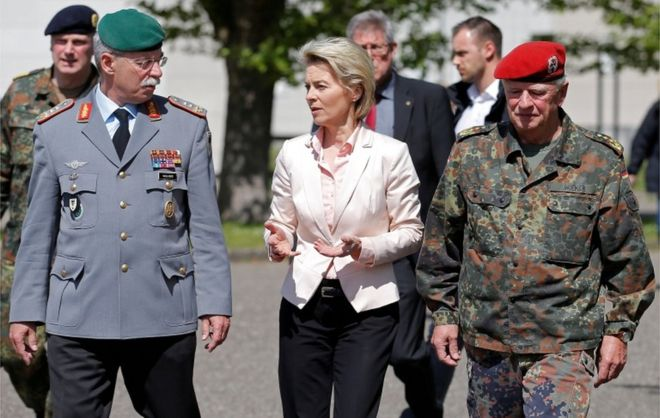 All barracks will be searched for material linked to the Wehrmacht, the army which served Adolf Hitler.

The move follows a…