China’s governing Communist Party is set to launch a nationwide crackdown on Christianity.

Correspondent Matthew Carney travels through the country and speaks to churchgoers who are worried they could soon be arrested. 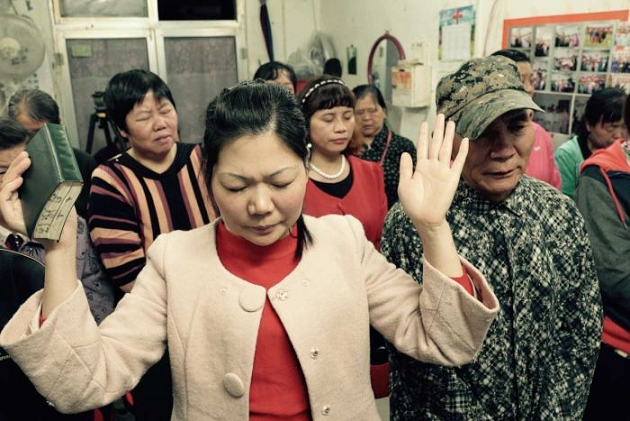 The Communist Party has just enacted much tougher…