The special investigator Pope Francis appointed to look into allegations that the Catholic archbishop of Guam abused altar boys is urging the Vatican to remove the cleric.

In a statement read at services in the island’s 26 Catholic churches on Sunday, Archbishop Savio Hon Tai Fai said he was now in Rome and had asked the Holy See to dismiss Archbishop Anthony Apuron and appoint a successor after Apuron refused to stand down voluntarily. 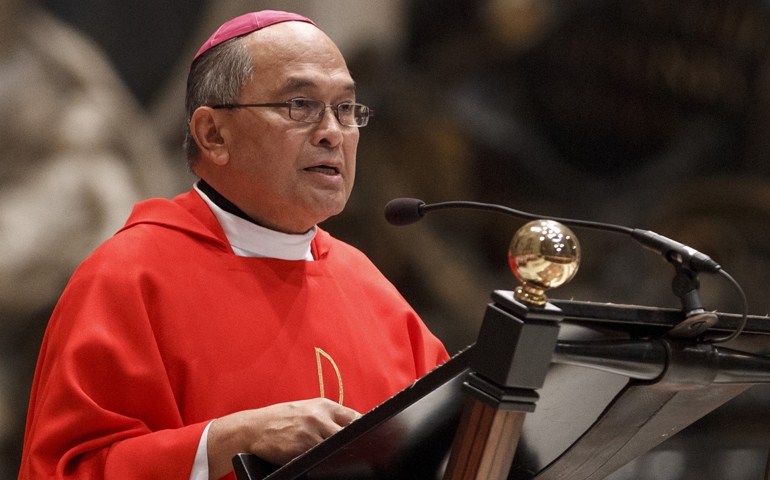 “I can assure you that the…