Outrage over Spain’s political gridlock could push the Continent to overcome its own static politics.

The eurozone’s fourth-largest economy is in a desperately precarious position. 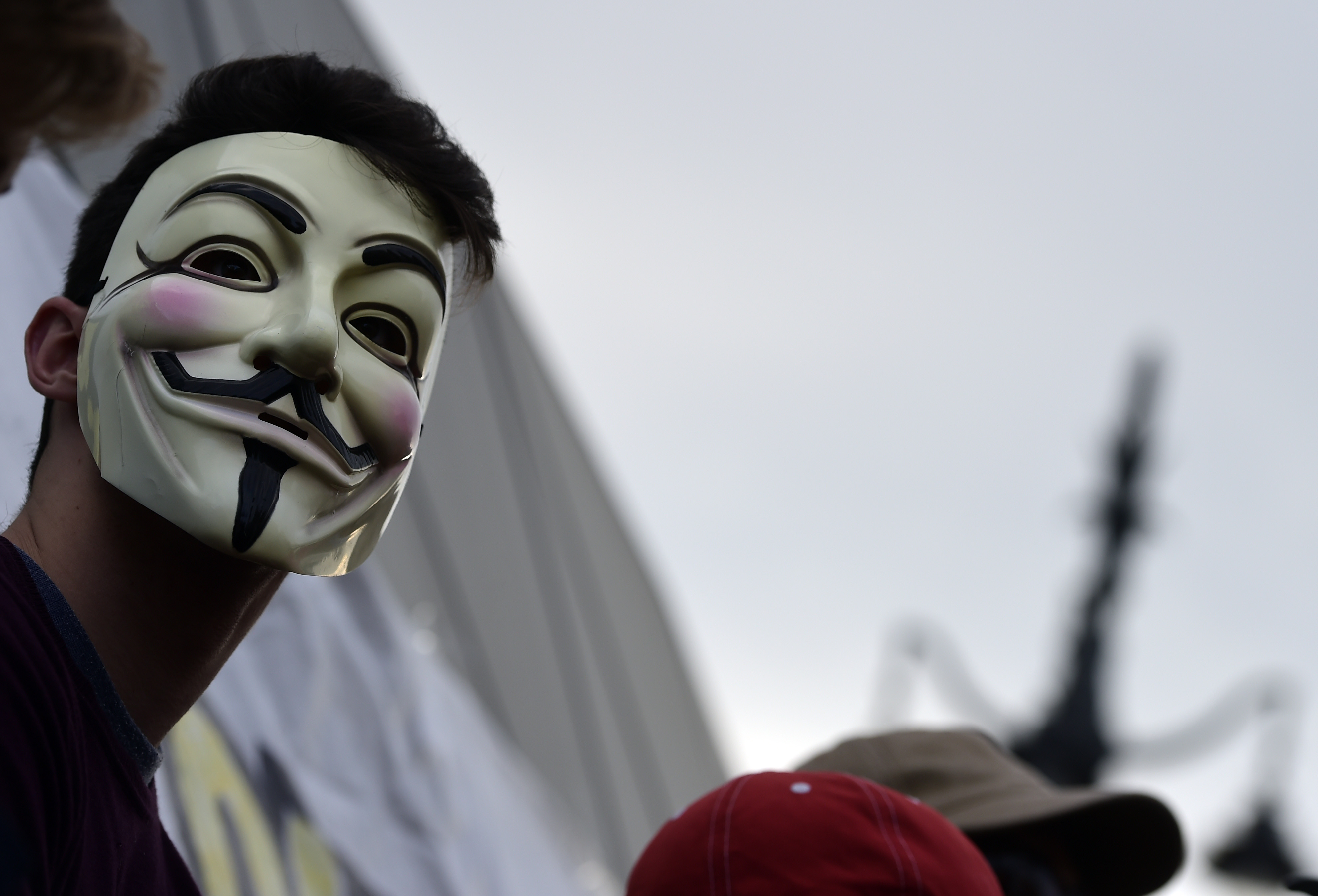 By the time a likely third election is held in December, Spain will have been without a…

Source: What Europe can learn from Spain – POLITICO