The Long Read: As my acting career developed, I was no longer cast as a radical Muslim – except at the airport

To begin with, auditions taught me to get through airports. In the end, it was the other way around. I’m an actor. 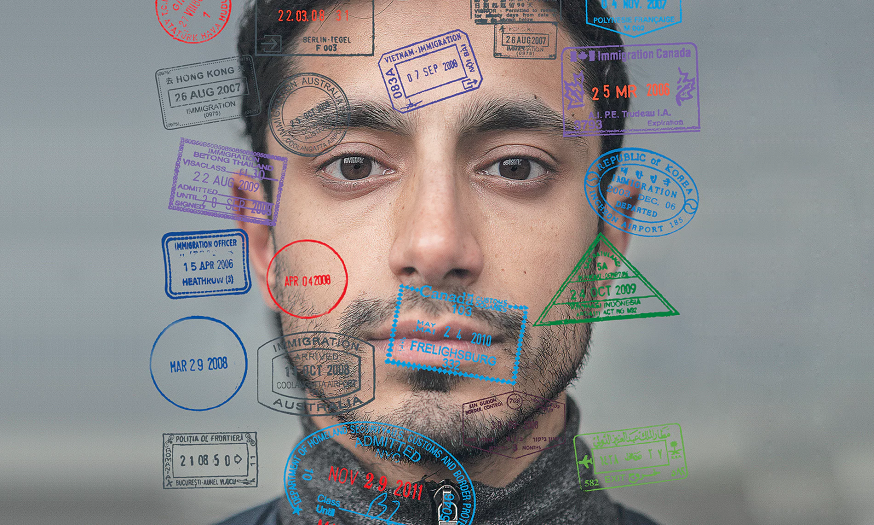 Since I was a teenager I…