The People’s Republic of China was created by a revolutionary upheaval spearheaded by Chinese Communist Party leader Mao Zedong. 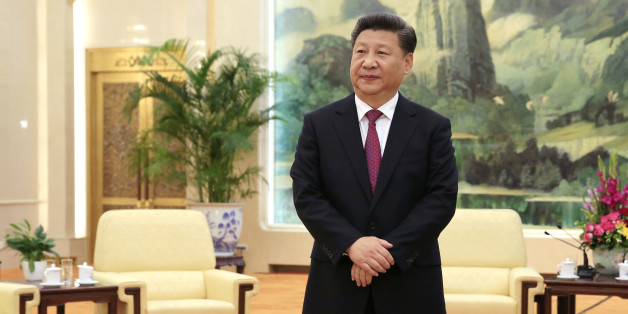 The 40th anniversary of his death is Sept. 9 and as it nears, Chinese President Xi Jinping expresses reverence for this radical founding figure, despite the horrendous human misery caused by some of the chairman’s policies — especially the famine-inducingGreat Leap Forward.

Curiously though, Xi does this while also, like his…