Can he do it again?

A year ago, Alexis Tsipras pulled off the unlikeliest of election victories. Now he’s looking rather less invincible. 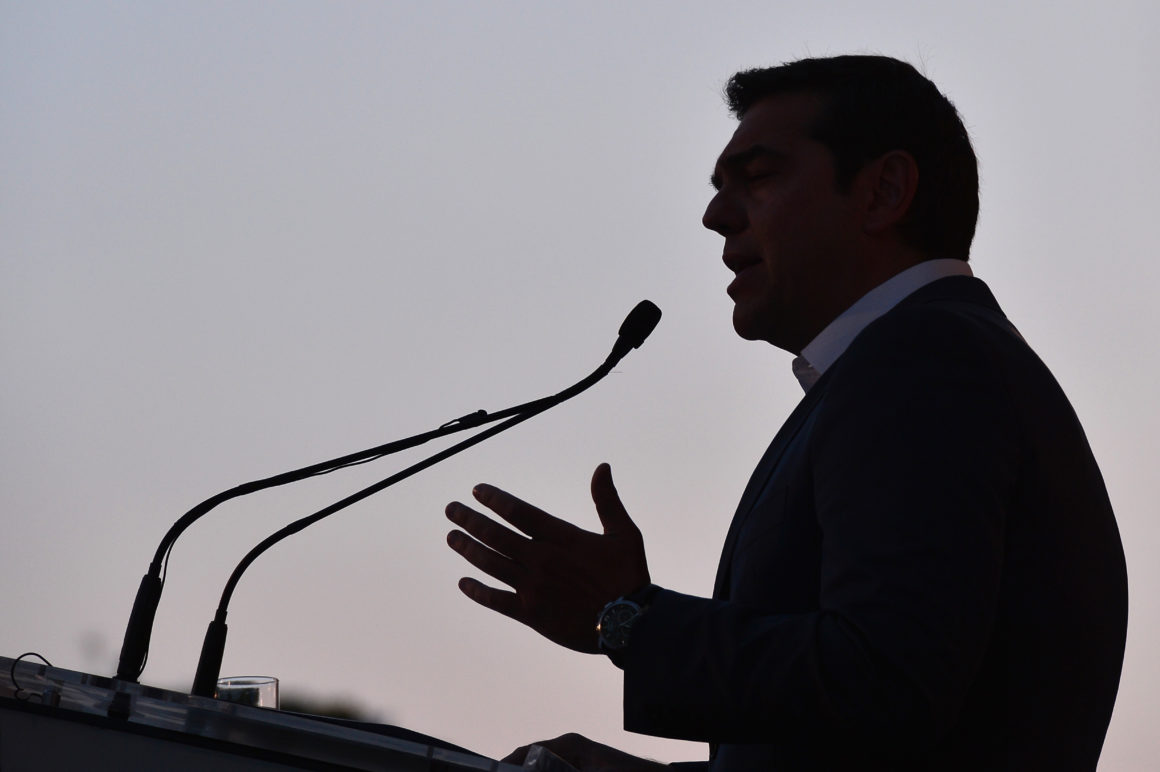