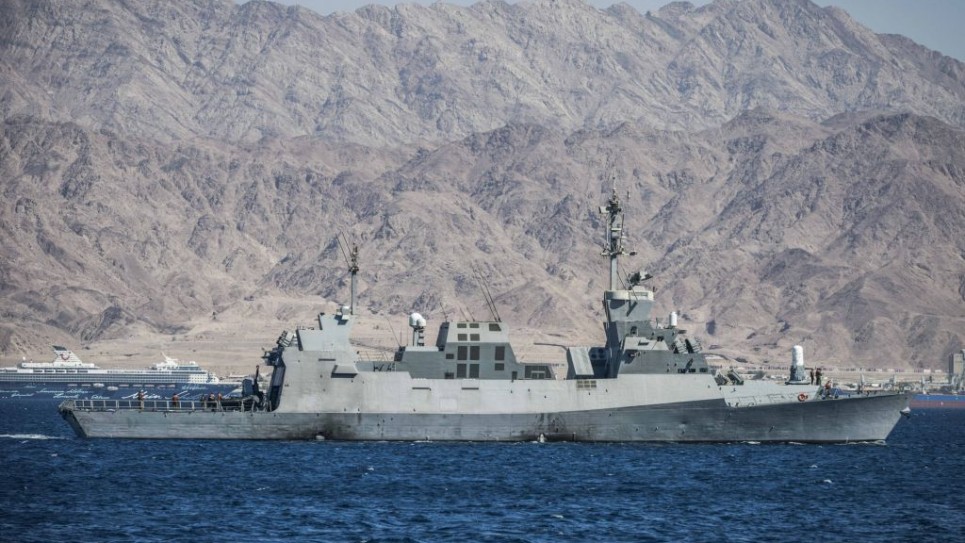 A commission of former Israeli and American navy admirals and policymakers is calling for the Jewish state to take a far greater role in securing and administering the Eastern Mediterranean, so the US doesn’t have to.

Several years ago, before the onset of the Arab Spring, the eminent historian Bernard Lewis suggested that Israel’s future in the Middle East was more secure than many assumed.

In measurable ways, the nearer…

Source: Can Israel become a maritime power? | The Times of Israel