On a cool day in Istanbul the Yavuz Sultan Selim Bridge was opened to much fanfare.

Hundreds, if not thousands, came to watch Turkey’s President Erdogan unveil a masterpiece in design and engineering. 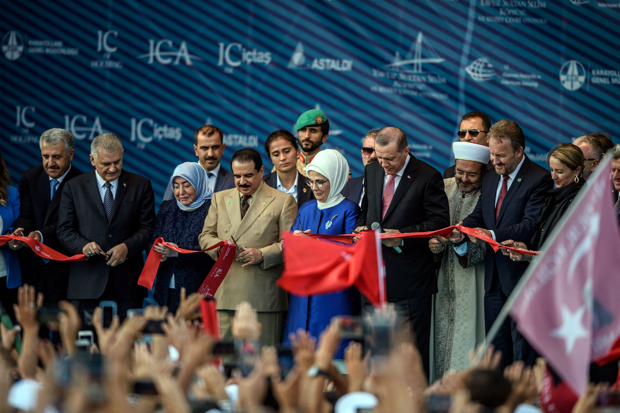 Named after the conquering Ottoman Sultan who expanded the Empire into the Middle East, it has been billed as a ‘bridge to the future’ for the…

Source: Is Turkey turning its back on the US? | Coffee House