Emma Alberici speaks with Michael Kirby who has become a high profile critic of a Plebiscite on the issue of same sex marriage. 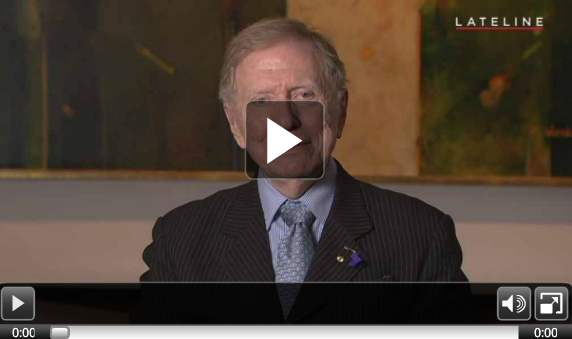 EMMA ALBERICI, PRESENTER: As a former High Court judge, Michael Kirby was often called on to interpret and rule on matters regarding Australia’s constitution.