Eastern militiaman’s support for the central government could end the conflict. 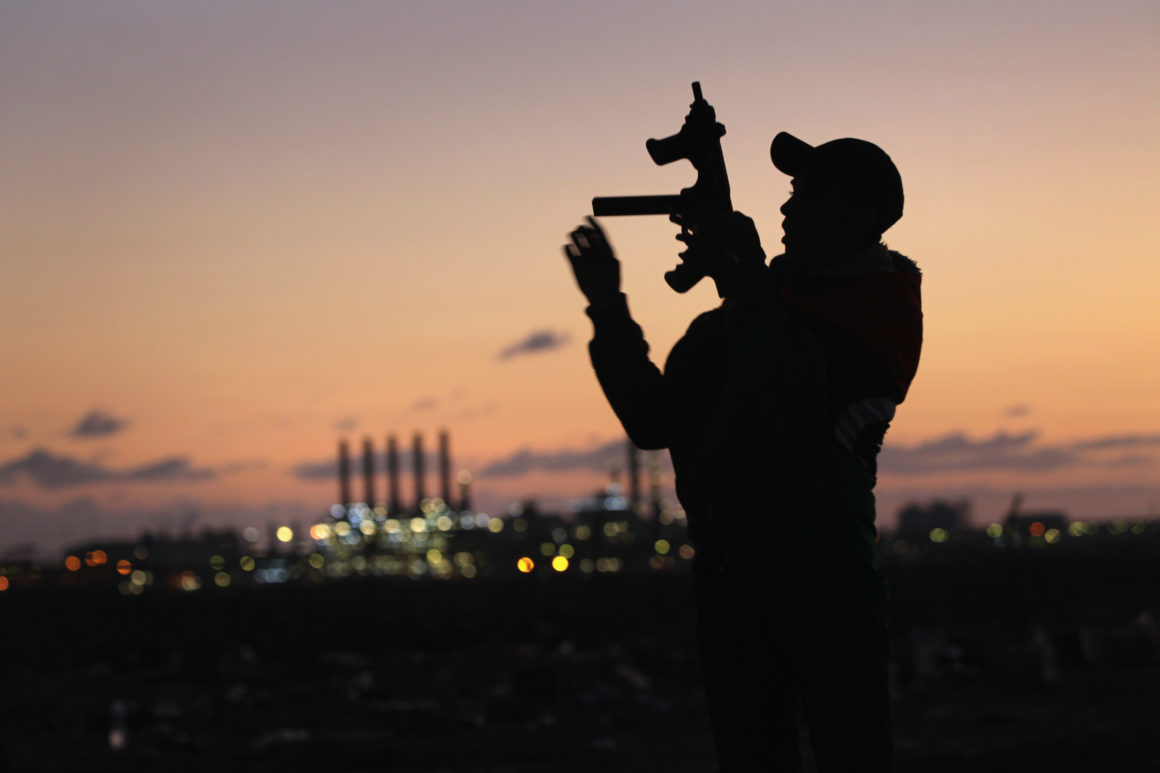 RA’S LANUF, Libya — Ibrahim Jadhran has gone from an alleged car thief imprisoned in Colonel Muammar Qadhafi’s most notorious prison to a warlord in charge of a powerful militia sitting on billions of dollars of oil money.

Now he’s one of the…