Riyadh can’t bomb its way out of this one. 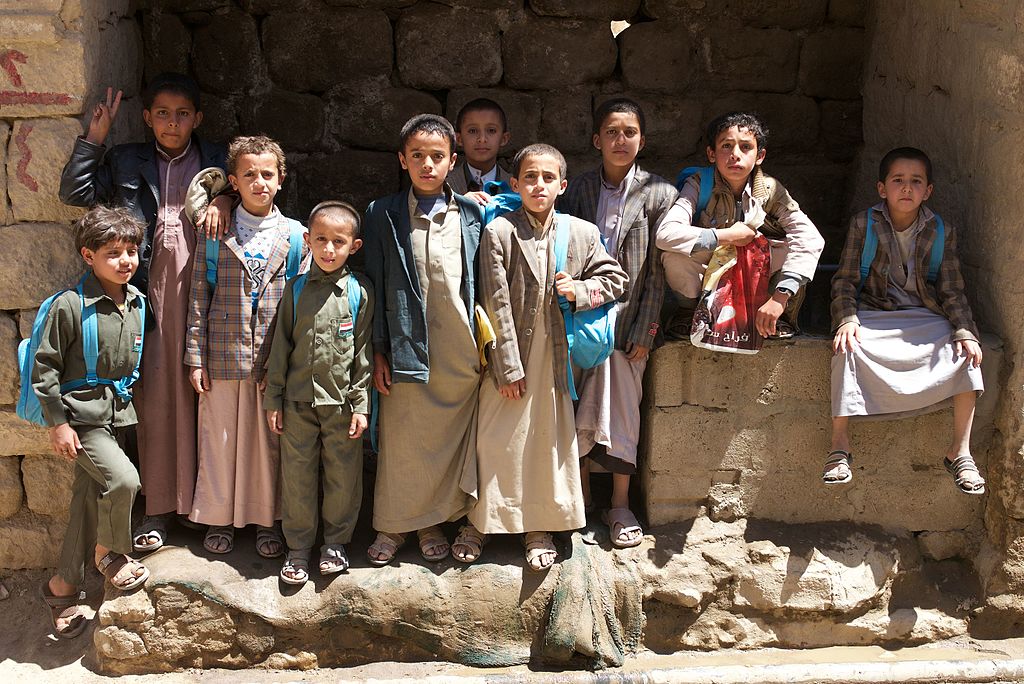 It took only two days after the collapse of Yemen peace talks in early August for the Saudi-led coalition to resume its intense bombing of the rebel-held capital, Sanaa.

Source: Can Saudi Arabia Escape the Trap of Endless War in Yemen? | The National Interest