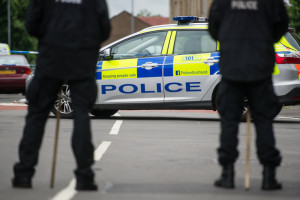 The organisation representing Scotland’s Jewish communities says its members feel less protected against anti-Semitic attacks since the formation of the national police force.

The Scottish Council of Jewish Communities (SCoJeC) said Jews felt their safety was “not a priority” for Police Scotland and that the “reassurance” offered under legacy forces had disappeared….