Forget Sykes-Picot: the Battle of Marj Dabiq is what drew the modern map.

Five centuries ago, the contours of the modern Middle East were shaped through a series of Ottoman battles. 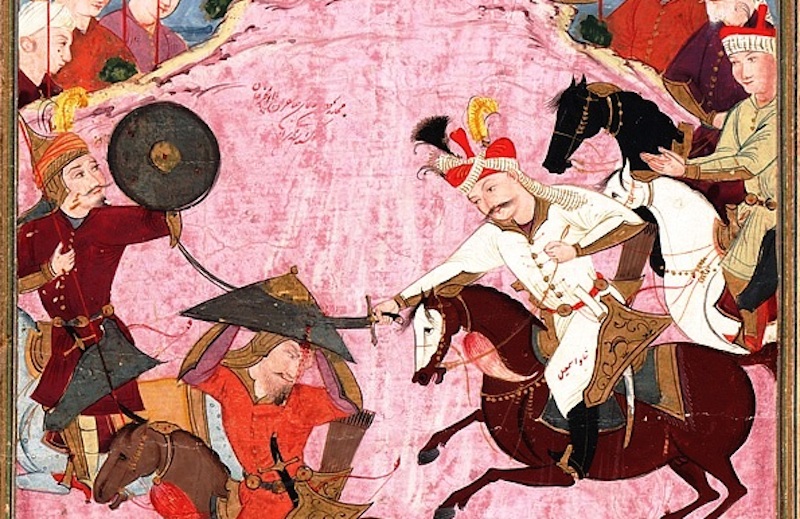 The outcomes of these battles—which shaped the region’s politics, demographics and religious movements—were much more important in the long run than modern phenomena such as the…