Australia’s actions have often fallen beneath its rhetoric, and white Australia has not atoned for its crimes against indigenous Australians. 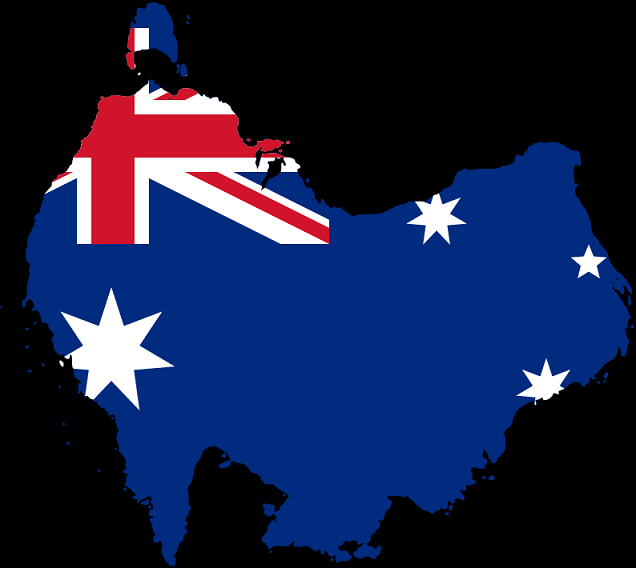 There are nonetheless many moments in Australia’s history in which Australians can take pride, and which bolstered Australia’s reputation as a good global citizen.

The Fraser government resettled over…