A month has passed since the ill-fated coup d’état in Turkey of 15 July.

Tens of thousands of suspected Gulenists have been rounded up and either charged by the justice system or relieved of their employment. 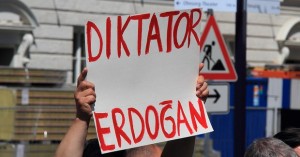 However, removing Gulenists from the upper-level professions has left the Turkish economy vulnerable to future troubles and could potentially weaken the…