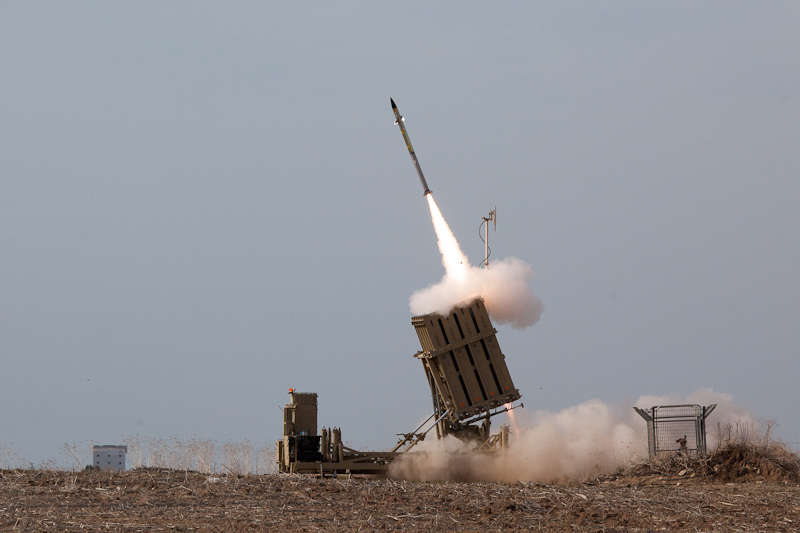 But that’s what happened last month, when a Russian drone accidentally—or allegedly accidentally—flew from Syria into northern Israel.